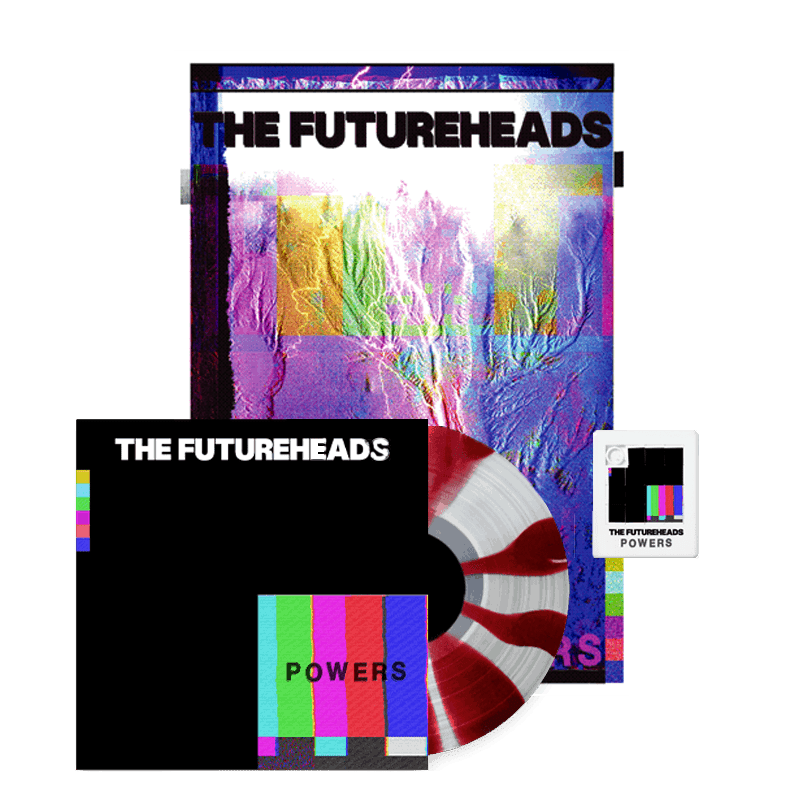 The screen print is A3, Limited to just 50 and the image used is for illustrative purposes only and the artwork is subject to change.