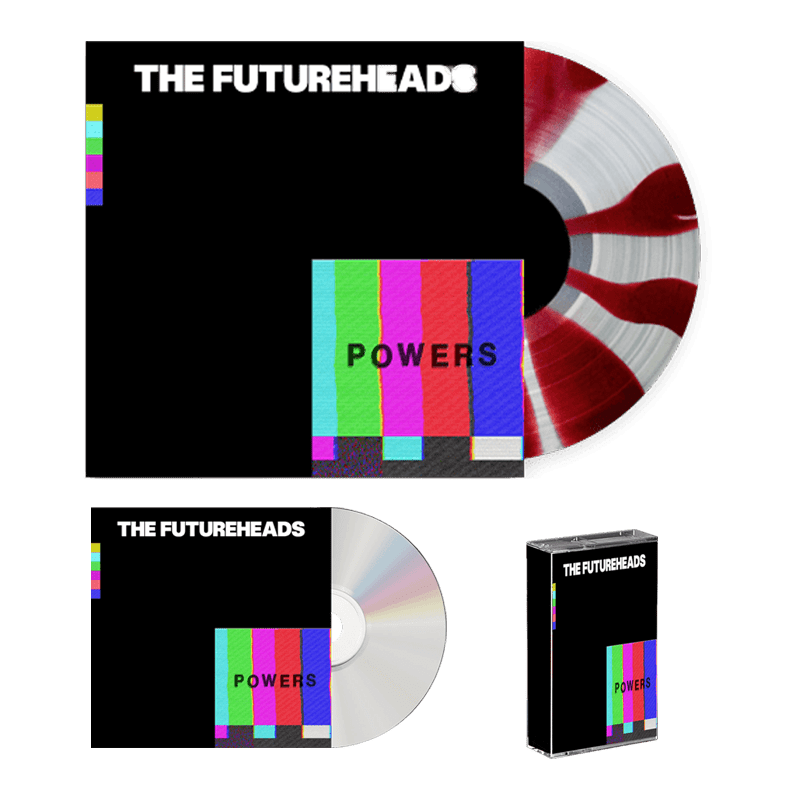 It's a risky statement, but one that's confirmed immediately once you press play. Across the album, the band push further, melodically and lyrically, than ever before; there's no safety net here, but a band putting everything out there and driving it to the wire again. “I love the thing Bowie said about how an artist should be slightly out of their depth because that's when you get the good stuff,” Barry affirms. “Or as David Lynch says, 'If you want to catch the big fish, you've got to go deep.'”
We use cookies on this site. To learn more, please review our Privacy Policy.
Accept & Continue Review Policy